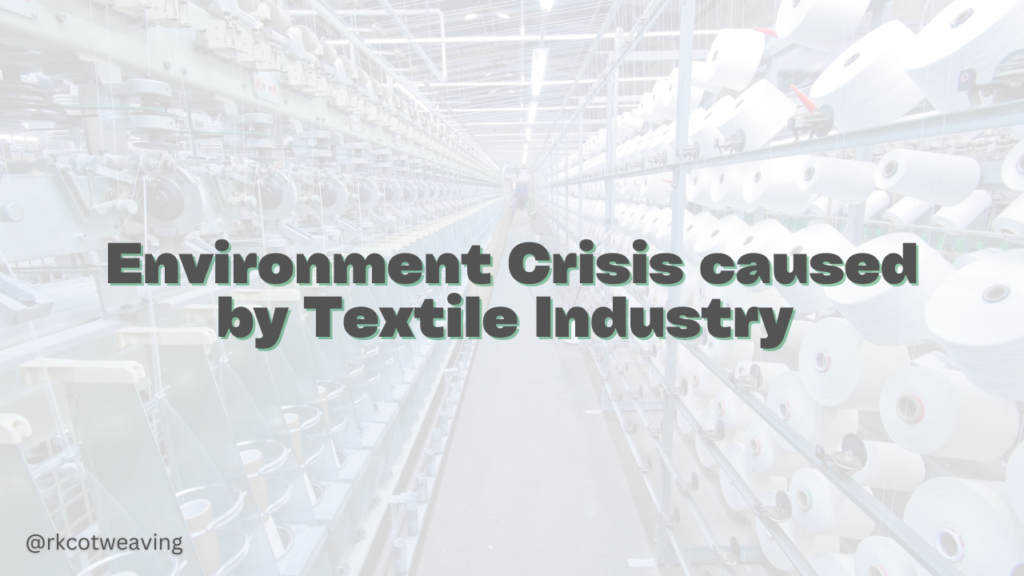 The recent fast fashion boom has accelerated the rate at which consumers buy and discard clothing, at an increasing cost to the environment and public health. People discard more than 70 billion pounds of clothing each year, a tenfold increase since the 1960s, with two-thirds of this clothing ending up in landfills. Only 15% of textile waste is recycled each year.

As a result, the majority of discarded clothing ends up polluting local communities’ air, water, and land as it decomposes in landfills and open-air dumps, releasing leachates and toxic greenhouse gases.

Various processing and chemical operations, such as sizing, resizing, scrubbing, mercerizing, decolorizing, dyeing, printing, and finishing, must be performed on the textile fabric during manufacturing. Batches with shade variation, crease marks in dyed fabric, and shade differences from selvage to selvage are typically discarded as liquid waste in the dyeing industry. Textile wastewater is extremely alkaline and contains high levels of biological oxygen demand (BOD), chemical oxygen demand (COD), and total dissolved solids. The majority of the dyes and chemicals used are synthetic, non-biodegradable, and highly toxic in nature.

Every day, the textile industry consumes millions of gallons of water. This is because it takes 200 liters of water to produce 1 kg of fabric, including washing the fiber, bleaching, dyeing, and cleaning the finished product.

The issue is not so much the high usage as it is the fact that waste waters are frequently not treated to remove pollutants before being disposed of in the environment. As a result, according to some studies, textile treatment and dyeing cause 20% of all fresh water pollution.

The high volume of water used and discarded in the textile manufacturing process is to blame for aquatic life toxicity.

Substances such as formaldehyde, chlorine, and heavy metals are disposed of in water bodies and consumed by a large number of people in their daily activities.

Textile manufacturing is estimated to be responsible for 20% of global clean water pollution due to dyeing and finishing products. Synthetics washing contributes an estimated 0.5 million tons of microfibers to the ocean each year. Laundry accounts for 35% of the primary microplastics released into the environment. A single load of polyester clothing can release 700,000 microplastic fibers into the food chain.

The textile industry also generates a significant amount of solid waste. Every year, approximately 90 million items of clothing end up in landfills around the world. Furthermore, the waste generated ends up in bodies of water, causing environmental problems. The manner in which people dispose of unwanted clothing has also changed, with items being discarded rather than donated.

Since 1996, the amount of clothing purchased per person has increased by 40% due to a sharp drop in prices, which has shortened the life of clothing. Every year, people use nearly 26 kilos of textiles and discard approximately 11 kilos. Due to insufficient technology, less than 1% of clothing is recycled globally.

Among the pollutants that end up in landfills are:

When harmful gases are released into the environment, they completely disrupt the ecosystem, animal life, and human life. Such gases appear to exacerbate the greenhouse effect on Earth, harming the environment. Skin diseases are common among workers involved in processes such as flax preparation, as is nasal cavity cancer among weavers and others. According to some studies, the apparel industry is the second largest industrial polluter, accounting for 10% of global carbon emissions.

The textile industry’s air pollutants include:

Possible solutions for the issue

Textiles provide essential materials for survival. Even though production causes pollution, it is critical to transition to a circular economy rather than a linear economy. Stricter government policies and environmental law enforcement will benefit everyone. We must work on waste management to make the world a better place to live. As consumers, we should do everything we can to recycle the textile products we use and help nature heal. It’s time to reflect. 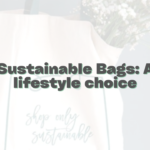 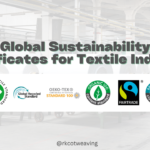 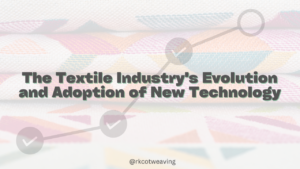 The Textile Industry’s Evolution and Adoption of New Technology 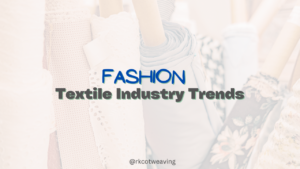 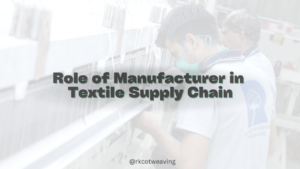